Area home builders saw more demand for new homes in the first quarter than they have since 2006, according to a report released Thursday by the Builders Association of Greater Indianapolis.

Builders filed 1,698 single-family construction permits in the nine-county area in the first three months of the year, a 30 percent increase over the 1,310 permits they filed during the same period in 2017, BAGI said.

It was the busiest first quarter since 2,712 permits were filed during the first three months of 2006.

Area filings have been on the rise in 26 of the last 28 months on a year-over-year basis.

“This Q1 has surpassed our expectations,” BAGI CEO Steve Lains said in written comments. “As the market demand continues to surpass the existing inventory of finished and for-sale new homes, the surge in new home starts is likely due to the anticipation of what are historically considered the strongest selling seasons of spring and summer.”

Lains, however, said the pace might slow as the year goes along.

“Although this first quarter increase was higher than predicted, we are not yet changing our forecasted cumulative growth of 5-10 percent for the year,” he said. “The consensus is that the surge in permits early in the year will be offset by a normalization of volume as the year progresses, like the pattern we saw in 2017.”

Lains said factors that could prevent higher demand include “lack of available labor, material price increases, and land available to rezone at price points below $250,000, the largest consumer market segment in the metro area.”

Hamilton County led the area in filings with 293, an increase of 24 percent from the previous March.

Permits rose from six to 10 in Shelby County and fell from 10 to eight in Madison County. 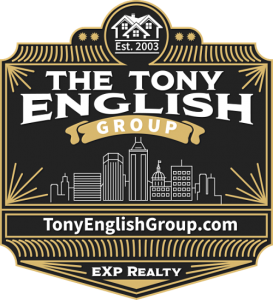 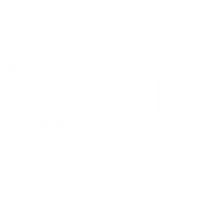